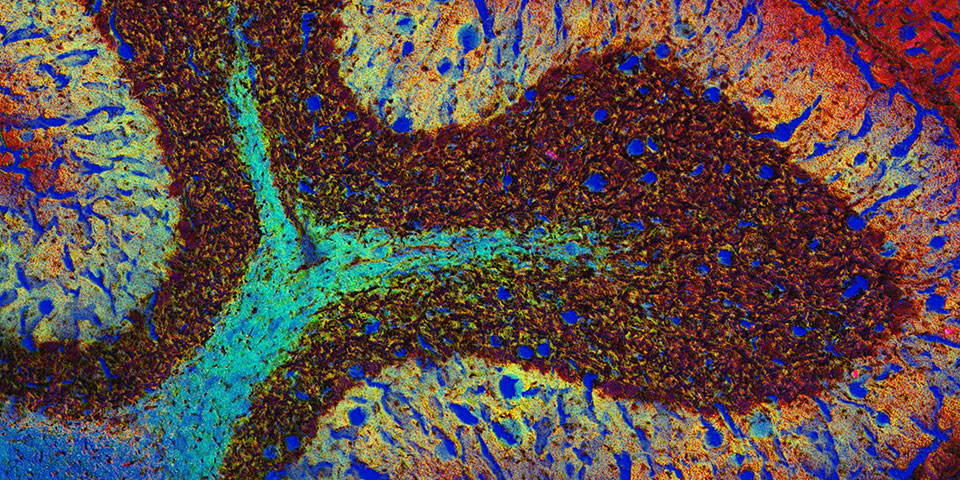 The Image of Research Competition invited graduate and undergraduate students to submit one static image representative of their research along with a brief abstract explaining the relationship between image and research project.

The 2022 Image of Research submissions were evaluated by a committee of jurors. Many thanks to this year’s jurors, Mr. Cecil McDonald, Jr. and Ms. Kandace Rusnack. Cecil McDonald, Jr., is a Chicago-based artist who employs photography, video, and performance to explore the intersections of masculinity, familial relations, and the artistic and intellectual pursuits of black culture. McDonald studied fashion, house music and dance club culture before receiving a MFA in Photography at Columbia College Chicago. Kandace Rusnak has been national director, education B2B for the New York Times since 2018. She began her career with the Times in 2005, first as an education account manager then education senior manager before assuming her current role. She presently manages the U.S. Education Team working with K-12, higher education institutions, and public libraries.

The jurors evaluated the submissions for visual impact, originality, and the connection between the student’s image, narrative, and research project. The public at-large was invited to cast their votes for the People's Choice Awards in both Graduate and Undergraduate Categories during the Finalists' Exhibit and Reception at University Galleries.

Learn more about this year’s winners