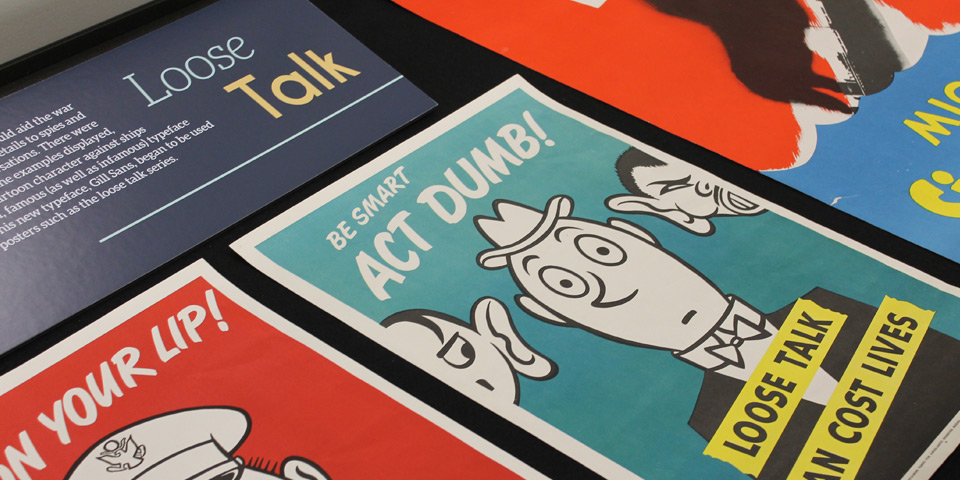 Propaganda on All Fronts: United States and International Posters 1917–1945

Primary source material extend from the Great War through the controversial 1936 Berlin Olympics to the end of the Second World War. Items illustrate how governments across the globe sought to influence public opinion to those on the home front and frontlines. These iconic visual artifacts share the common goal of communicating with, and influencing, a mass audience in public, civic spaces.

Art of Persuasion—More than 500 United States and international WWII posters created by government agencies, organizations and companies from 1941–1945

At the centenary of the United States’ entry into the First World War, it is an appropriate occasion to honor those who participated, served and sacrificed during the Great War. Illinois State (Normal) University played an integral role during the war; names of 728 ISNU affiliates, photographs, biographical sketches and audio recordings of letters written during the war accompany the WWI posters. Similarly, one of Illinois State University’s Hall of Fame athletes, Tidye Pickett, is highlighted in the exhibit. Pickett holds the distinction of being the first African American woman in the world to compete in the Olympics, one of 18 African Americans representing the United States in the Berlin Games.