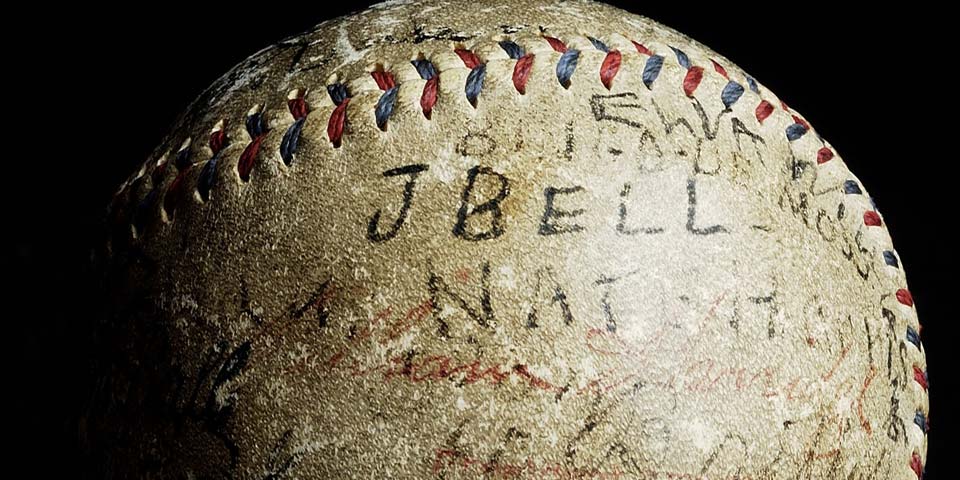 Milner Library will host a traveling panel exhibit entitled “Pride and Passion: The African-American Baseball Experience,” a national traveling exhibition which chronicles the remarkable history of baseball’s Negro leagues and the challenges and successes of African-American baseball players. In the 1880s, more than 30 African Americans were on teams in baseball’s major and minor leagues. But during the 1887 season, league owners agreed to make no new contracts with African-American players. From that time on, until Jackie Robinson broke the color barrier in 1947, baseball was a segregated sport. By the 1920s, black baseball had its own successful professional leagues. Legendary figures such as Josh Gibson, Oscar Charleston, James “Cool Papa” Bell and Satchel Paige barnstormed around the country for decades, thrilling audiences with a fast-running, power-hitting style of play. Negro league baseball grew into a multi-million dollar enterprise and a focus of great pride in the African-American community.

Special thanks to the Friends of Milner Library

Event photos available online.
Final report submitted to the American Library Association and the the National Endowment for the Humanities.