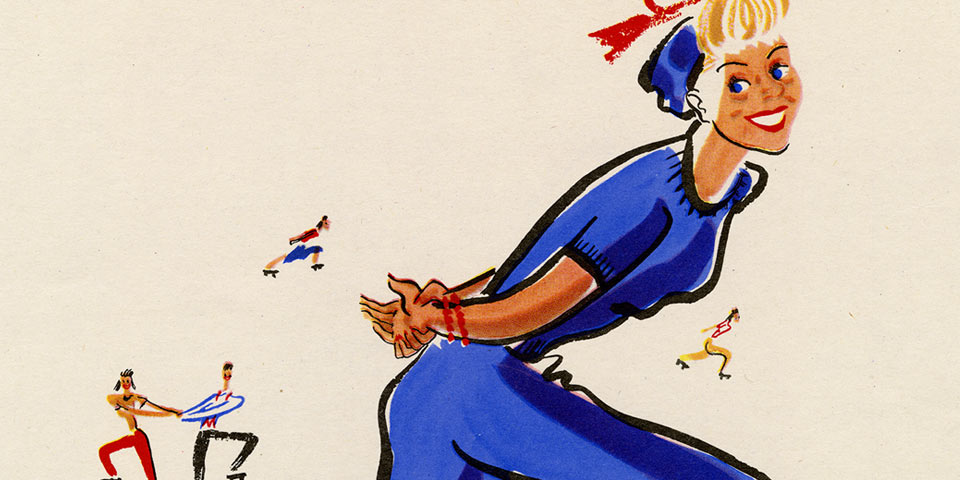 Art of Persuasion: An Exhibit of World War II Posters

The exhibit, "Art of Persuasion: World War II Posters from the United States Government, 1941-45,"  showcases a representative sampling of original WWII posters artfully persuading the American people to perform their patriotic duty and make sacrifices for the war. The posters were part of a coordinated attempt by the federal government?s Office of War Information (OWI) to persuade those on the home front to do the right thing whether it meant buying war bonds, conserving resources, working efficiently on the job or in the home, or simply staying silent. These posters serve as an extraordinary primary source documenting the United States during a time of war and are especially significant as we approach the 70th Anniversary of the attack on Pearl Harbor and the 10th Anniversary of 9/11.